Heaven is Better than a Sunday 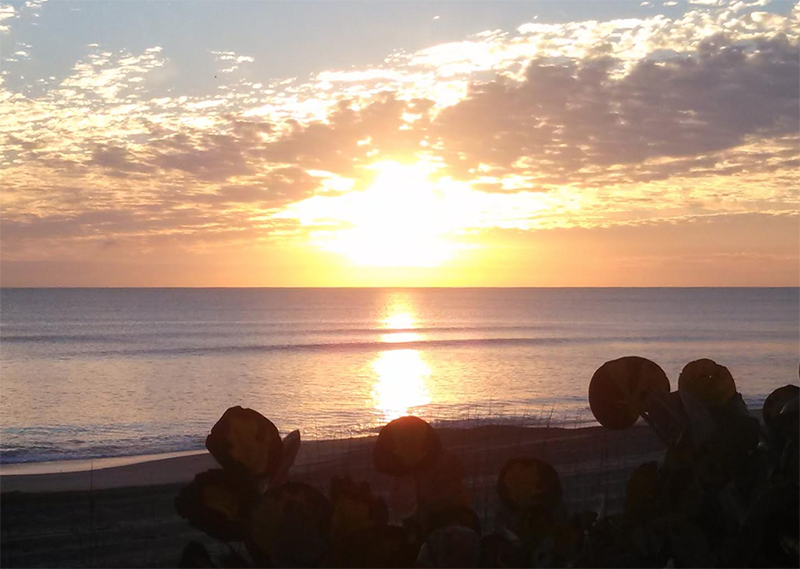 Since my clientele is worldwide, most of the readings I conduct are by telephone and as such I never get to meet the client in person. Spirits are pure energy and capable of moving at the speed of light. In short, they’re able to zip back and forth between my client and I in the blink of an eye. This is why telephone readings are just as accurate as in person readings.

During a telephone session I was privileged to facilitate communication between Marlena and the spirit of her daughter Elizabeth. During the session Elizabeth’s spirit transmitted several pieces of information about herself.

“She wants to acknowledge her shoes,” I conveyed.

“Girls have lots of shoes and Elizabeth was no exception,” Marlena replied.

“Yes Marlena, but Elizabeth wants to focus on a specific pair of shoes—cork shoes,” I said describing what I was seeing in my mind’s eye.

“Oh my! Those were her favorite pair of shoes—they had a cork bottomed wedge. After Elizabeth’s passing, I gave them to Lori her closest friend who wore the same size.”

“There’s more because she is not letting up on the image of the shoes—and she says it is alright—she is happy for Lori. I keep hearing the name ‘Michael.’ Does the name Michael make sense?”

“Goodness! Michael was Elizabeth’s boyfriend. He just started dating Lori. He’s such a nice young man, even though it’s been a year since Elizabeth passed he asked me if it was okay to date Lori—Michael told me he needed to be with someone who knew and loved Elizabeth. It looks like Lori is walking in Elizabeth’s shoes literally and figuratively.”

“Apparently there was more to the image of her shoes then the shoes themselves. The cork shoes not only described her favorite pair of shoes, but indicates Elizabeth knows you gave Lori the shoes and she’s aware Lori is now dating Michael—and that Elizabeth is happy Lori is dating Michael.”

“This is one of those—what did you call it in your book—a Multiple Meaning Message—where a message means more than one thing.”

“Yes, that is correct—Elizabeth is shifting gears now—I’m hearing…”

“Heaven is better than a Sunday.”

“Heaven is better than a Sunday,” I repeated.

“Oh my—I can’t believe this—Elizabeth passed on a Sunday morning and Sundays have been very difficult days for me ever since.”

Before I could respond Marlena added, “This is another Multiple Meaning Message.”

Receiving messages from the Other Side isn’t about me; it is about the client receiving the message. That is why as the conduit for the information I don’t always know all the ramifications of a message transmitted by a spirit.

“Elizabeth died on a Sunday. She clearly knows each Sunday is so hard for me. I’m working on my grief, and every time I think I’m taking a step forward each Sunday feel like I’m taking two steps backward. But there’s more to this…”

I listened in silence as the full impact of the Multiple Meaning Message unfolded.

“She’s trying to help me understand that every Sunday I must not take myself back in time to the Sunday she died—so that I can now wake up on a Sunday and instead of crying perhaps I will smile—because what could be better than knowing my child is happy in heaven.”

Post Script: A year after this reading and posting this blog I was speaking at the Afterlife Research Education Institute. Several members of the group, “Helping Parents Heal” were present and approached me. A woman walked up to me and thanked me helping her cope with the death of her daughter by showing her that “Heaven is Better than a Sunday.”