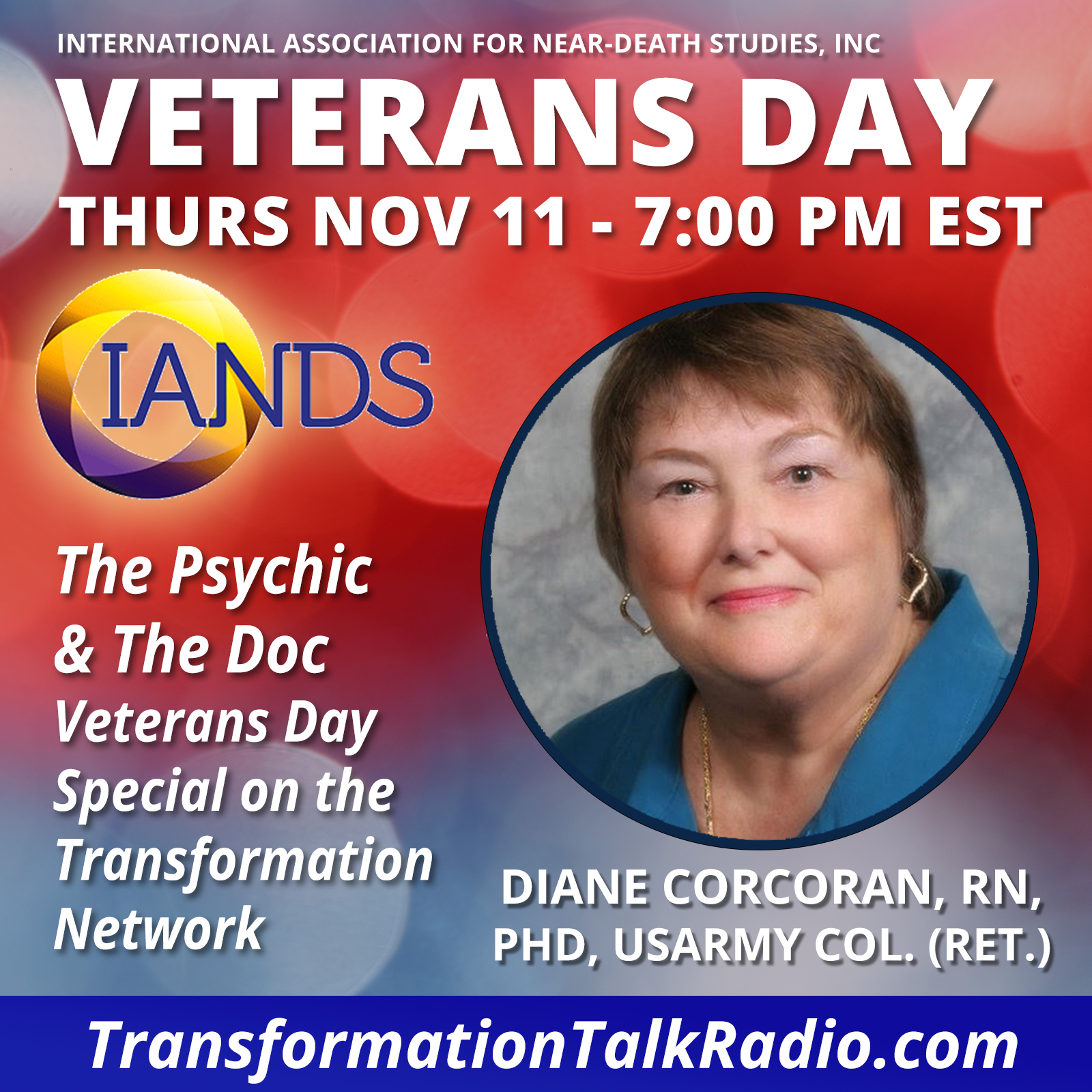 Dr. Diane K. Corcoran was born in Rochester NY and joined the Army Nurse Corps after completing Nursing school in Rochester, NY. She served in the Army Nurse corps for 25 years, starting in Vietnam and ending as the Chief Administrator in Frankfurt Army medical center during desert storm. During the 25 years she served in the military, she held a variety of positions from staff nurse, director of education, nursing supervisor to commander of the 86th CSH.

She was the first nurse to officially command a hospital. During her time in the service, she also completed a MA and PhD.

After retiring from the military, she was the Director for Medical Services for a technology company that specialized in documentation of injuries during combat and transporting medical records on a smart card. She also worked for several healthcare consulting companies that worked with the Department of Defense.

She currently is a health Care consultant specializing in the health care and support of people who have had Near-Death Experiences (NDE’s). She is especially interested in service members who have had NDE’s, during combat.

Dr. Corcoran has published and presented on a variety of topics related to Near Death Experiences, management and grief.

She has lectured nationally and internationally for over 40 years on the importance of health care professionals understanding the Near-Death experience.

In addition, she has lectured on the implications of NDE’s for the military, nursing and other issues such as, supporting terminal patients, grief and bereavement, SIDS deaths, and other issues related to death and dying. She has been very dedicated to NDE’s in the military and how we might help these service members. She has published several articles and done many radio and TV interviews on the Near-Death experience, and combat NDE’s. She continues to counsel people who have NDE’s and assists with resources and professional workshops, in the area. Dr. Corcoran has been President of IANDS several times over the last forty years and is President Emeritus of The International Association for Near-Death Studies. She has served on many boards and is currently serving on the board of IANDS.